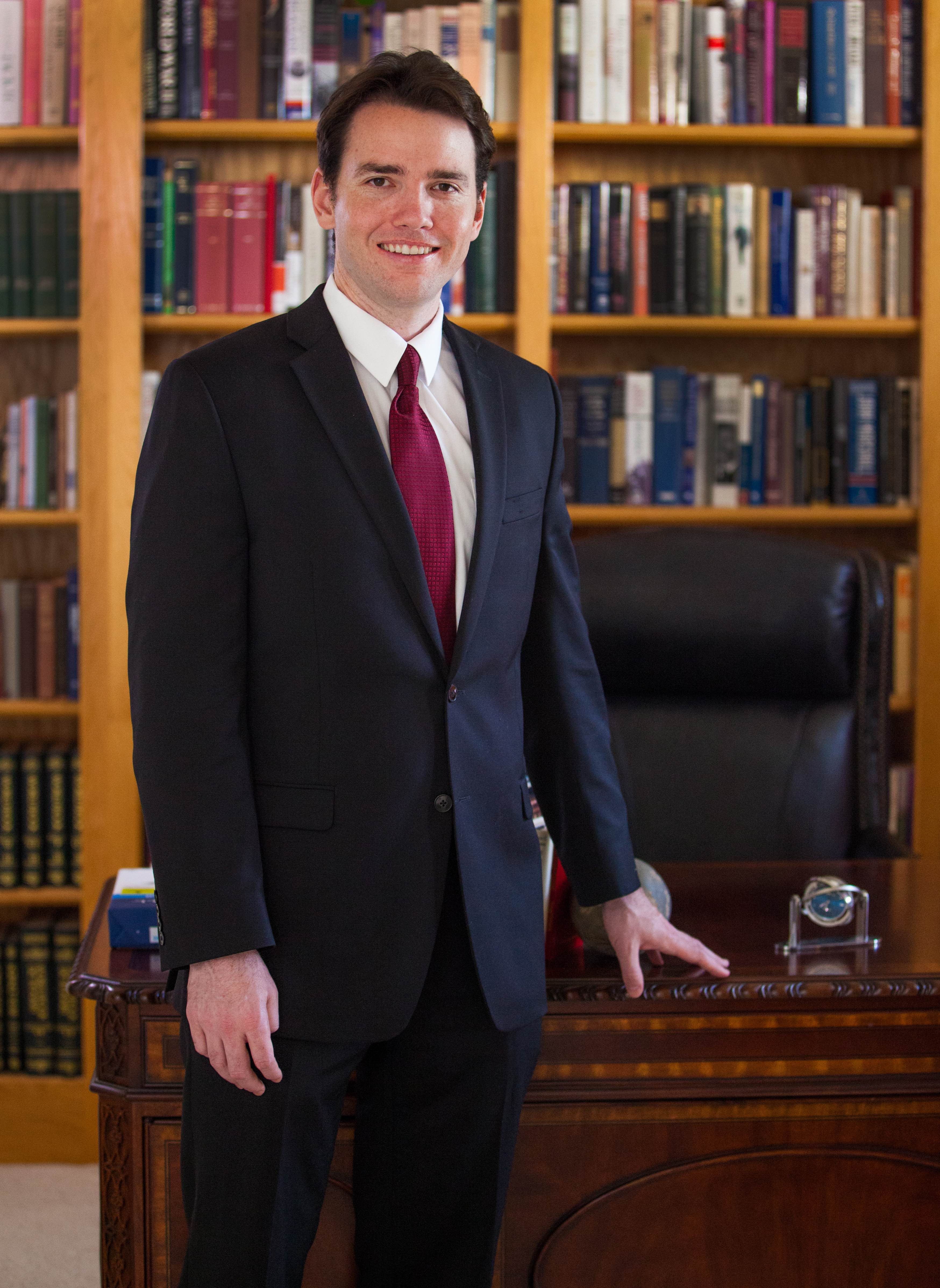 Assemblyman Kevin Kiley represents the Sixth District in the California State Assembly. His parents arrived in the area in 1982, his father a physician and his mother a special education teacher. They settled in Orangevale and then Granite Bay, where they raised Kevin and his three siblings with the values of hard work, faith, and fidelity to family and community.

After graduating from Harvard, Kevin followed in his mother’s footsteps to become a teacher. He taught 10th-grade English at a high school in South Central Los Angeles, where he chaired the English department and led his students to significant academic gains. Wanting to give his students the same opportunity he had at Granite Bay High School, Kevin also started an award-winning speech and debate team. Dozens of students found their voice through the program, competing in top tournaments throughout the state and graduating to some of California’s best universities.

Kevin went on to Yale Law School. He passed the California bar and joined Irell & Manella, where he represented individuals and businesses in high stakes litigation. Later, as a Deputy Attorney General, Kevin represented the People of California in cases involving convicted felons. Kevin and his business partner, former U.S. Congressman Doug Ose, own and operate Ose-Kiley Cattle.

To learn more about Kevin's achievements in the State Legislature, click here.