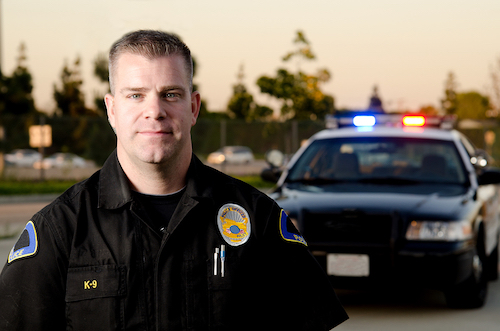 As a Deputy Attorney General, Kevin Kiley kept Californians safe by ensuring that convicted felons remained incarcerated. Kevin will bring this commitment to public safety to the Legislature. He will work to empower law enforcement, deliver justice to victims, and keep dangerous offenders out of our communities.

Prop. 47 Reform Passed in November 2014, Proposition 47 downgraded several categories of felonies to misdemeanors, including theft of a firearm, identity fraud, and possession of drugs used to commit date rape. Just over a year later, the results are clear: crime rates have spiked across the state, including in neighboring Sacramento, where homicide is up 37%, robbery is up 25%, and aggravated assault is up 23%.

Kevin will champion reforms to undo the law’s dangerous consequences:

Until Prop. 47 can be repealed at the ballot box, legislators must do everything in their power to stem the initiative’s dangerous consequences. To learn more, step into the shoes of a California police officer using the Kiley for Assembly campaign’s Prop. 47 Law Enforcement Simulator.

Strengthening DNA Databases DNA evidence is a powerful tool for law enforcement to find the perpetrator of a crime and absolve the innocent. To create a robust and effective statewide DNA Database, Kevin supports empowering law enforcement to collect DNA samples from offenders who have been convicted of serious misdemeanors and have a violent criminal past.

Mental Health Services Studies have shown a strong correlation between criminal activity and mental health. That's why access to mental health treatment is essential for preventing crime and rehabilitating offenders.