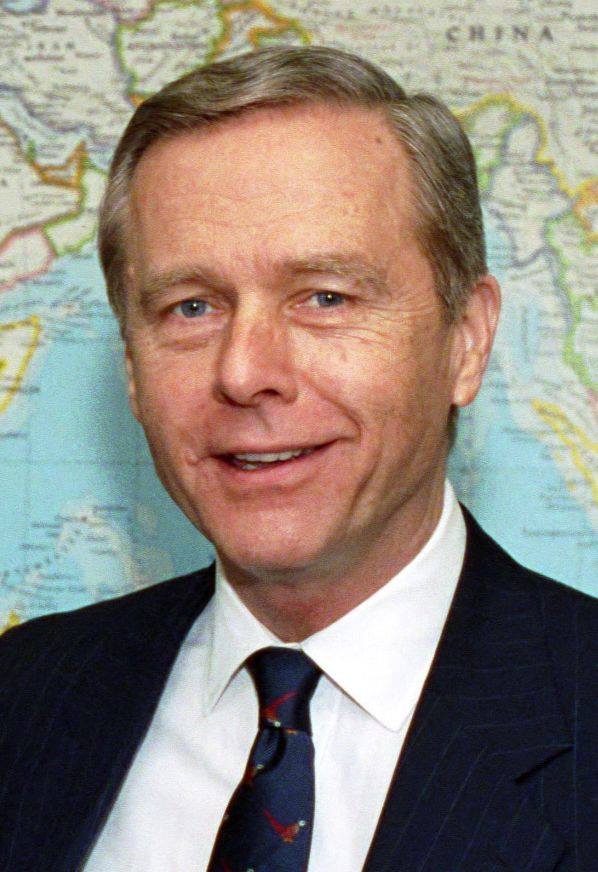 "Articulate, intelligent, and energetic, Kevin Kiley has the principles and passion that we need in our next generation of leaders," Governor Wilson said. "Kevin will be a strong leader and persuasive advocate for job growth, education reform, and safe communities. He will challenge the misguided policies in Sacramento that have driven jobs out of our State and sent property theft and violent crime rates soaring in recent years. Kevin will be an eloquent voice for returning to the policies that during my administration made us safe and made California number 1 in job creation."

Pete Wilson was elected Governor in 1990, defeating former San Francisco Mayor Dianne Feinstein. In addition to being the driving force behind important anti-crime laws including California’s Three Strikes law, Wilson was a fiscal conservative who reformed state spending and left California with a $16 billion budget surplus.

“Our State made great strides in reducing crime during the 1980s and 1990s, but in recent years that has changed," Governor Wilson said. "Kevin Kiley will fight the misguided policies which today are weakening Three Strikes and releasing dangerous criminals from prison early and back into local communities.”

Kevin Kiley, a former Deputy Attorney General for the State of California, praised the Republican Governor.

“As our Governor, Pete Wilson kept us safe with his pro-victim, tough-on-crime reforms,” said Kiley. “The legislature is undermining those reforms. I will fight every step of the way to make sure dangerous criminals remain incarcerated so local families can feel safe in their homes, neighborhoods, and communities.”

The endorsement from Wilson is a game-changer in the crowded 6th district field. Like Governor Wilson, Deputy Attorney General Kevin Kiley is a tough-on-crime fiscal conservative. The Granite Bay High School graduate earned a bachelor’s degree from Harvard and a law degree from Yale.